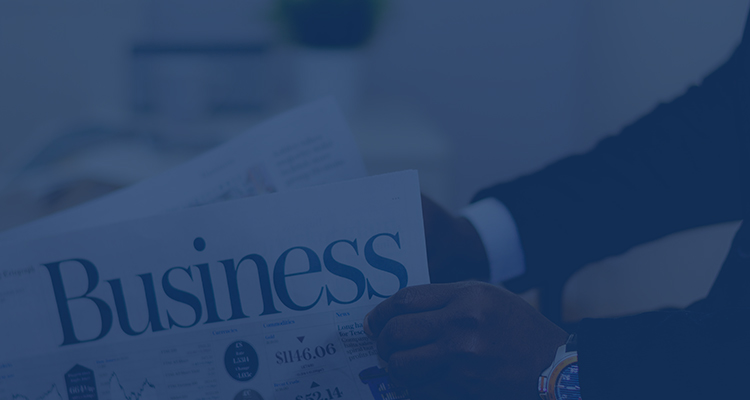 The points calculation standard will be tightened year by year. Car companies need to accelerate the launch of new energy vehicles

On June 22, the official website of the Ministry of Industry and Information Technology officially announced the decision to amend the "Measures for the Parallel Management of Passenger Car Companies' Average Fuel Consumption and New Energy Vehicle Credits" (hereinafter referred to as the "Measures"). The content shows that the "Measures" will be implemented on January 1, 2021.

There are as many as 11 major and minor revisions and adjustments in the "Measures". The current dual-point method was adopted on August 16, 2017 and took effect on April 1, 2018. Unlike the amendments to the Measures issued in September 2019, China’s auto industry has increased the impact of the epidemic in 2020 when the market environment is down. The Measures include the impact of the epidemic in the New Deal regulations, which reflects the timeliness of the policy .

The implementation of the new "Measures" officially includes alcohol-ether fuel passenger vehicles into the accounting scope, which is very good for the new energy automobile industry; in addition, the specific data standards of the policy will continue until 2023, which is of guiding significance for the next three years of production by car companies ; With the in-depth advancement of the energy saving and emission reduction plan, the policy for the three-year standard has been tightened year by year, which also forces companies to accelerate the development of new energy vehicles; for traditional fuel vehicle companies, it has enriched the The scope of transfer has strengthened the contribution of fuel vehicles in double points.

One paragraph is added as the fourth paragraph of Article 4: "The low fuel consumption passenger cars mentioned in these Measures refer to the models whose comprehensive fuel consumption does not exceed the corresponding models in the "Passenger Vehicle Fuel Consumption Evaluation Methods and Indicators" (GB 27999) The product of the target value of fuel consumption and the company’s average fuel consumption requirement for the accounting year (calculation results are rounded to the nearest two decimal places) for traditional energy passenger vehicles."

In this regard, Cui Dongshu, secretary general of the National Passenger Vehicle Information Joint Council, said in an interview with automobile predictors that the reason why alcohol-ether fuel vehicles are included in the traditional energy structure is determined by China’s energy structure. The energy structure of China is still "rich coal, poor oil and less gas." By producing methanol, dimethyl ether and other vehicle fuels from low-quality coal, coalbed methane, and coke oven gas, the maximum, clean and reasonable utilization of coal resources can be achieved.

In addition, the current automobile energy saving and emission reduction plan includes the development trend of the coexistence of multiple technical routes such as electric drive, petrol vehicle, and alcohol ether fuel. At the same time, this will help to fill the blind spots of methanol vehicle management in the double-point policy, and it will also help provide more standardized management of existing dimethyl ether fuels and methanol vehicles and other existing fuel vehicles. Blank area. Methanol passenger vehicles will usher in development opportunities in some regions. At the same time, the diversification of energy routes ensures the security of my country's energy strategy.

It is worth noting that in the new "Measures", the concept of "low fuel consumption passenger cars" is put forward, and low fuel consumption passenger cars are included in the point calculation. In this regard, Li Wanli, an expert of the Expert Academic Committee of China International Engineering Consulting Corporation In an interview with automobile prophets, he said that the new "Measures" emphasized the contribution of fuel vehicles to energy conservation and emission reduction, which will greatly encourage auto companies to improve fuel efficiency when developing fuel vehicles and promote the overall progress of the automotive industry. The imbalance between new energy and fuel vehicles is not easy to appear.

2. The double points new policy is refined to 2023, the points calculation standard is tightened year by year

Specifically: In Article 2, from 2021 to 2023, if the average fuel consumption of an enterprise drops by more than 4% compared with the previous year, the compliance value is specified in the "Passenger Vehicle Fuel Consumption Evaluation Methods and Indicators" On the basis of the average fuel consumption requirement of the enterprise, it will be relaxed by 60%; if it drops by more than 2% but less than 4%, its compliance value will be relaxed by 30%.

In addition, the decision to amend the "Measures" pointed out that by 2024, the calculation indicators of various regulations will be separately announced by the Ministry of Industry and Information Technology.

Interpretation: The current dual-point method calculates data for auto companies' indicators until 2020, and the new "Measures" adds the calculated data to 2023. Regarding this change, Cui Dongshu told the car predictors that, first of all, for the car companies, the various index data was given in advance, which is helpful to guide the car companies in the next production work. At the same time, the data will only be three times in 2023. The year is the cycle. As for another announcement in 2024, this also illustrates the robustness of the policy when it is introduced.

In addition, the three-year standard for the three amendments to the regulations is to increase the gears year by year, which shows that the new "Measures" is tightening the double points accounting for car companies year by year. Car companies should also be aware of this policy intention and do it in advance. Good planning and anticipation will prevent you from falling into a passive situation.

3. The scope of double-point transfer related enterprises is further expanded

Regarding the reduction in the coefficient of the new energy passenger car points calculation method, the head of the Industrial Policy and Regulations Department and the Equipment Industry Department of the Ministry of Industry and Information Technology said that during the implementation process, the supply of points exceeded demand and the price of points was low. Insufficient development guidance.

The new "Measures" will include the mandatory assessment of new energy vehicle points, and further tighten the fuel consumption requirements. The oversupply of the points market will be significantly improved, and the transaction price will fully reflect the market value, stimulating the development of energy-saving and new energy vehicles in the industry. .

Ministry of Finance: Application and issuance of subsidies for new energy vehicles and charging piles in 2020